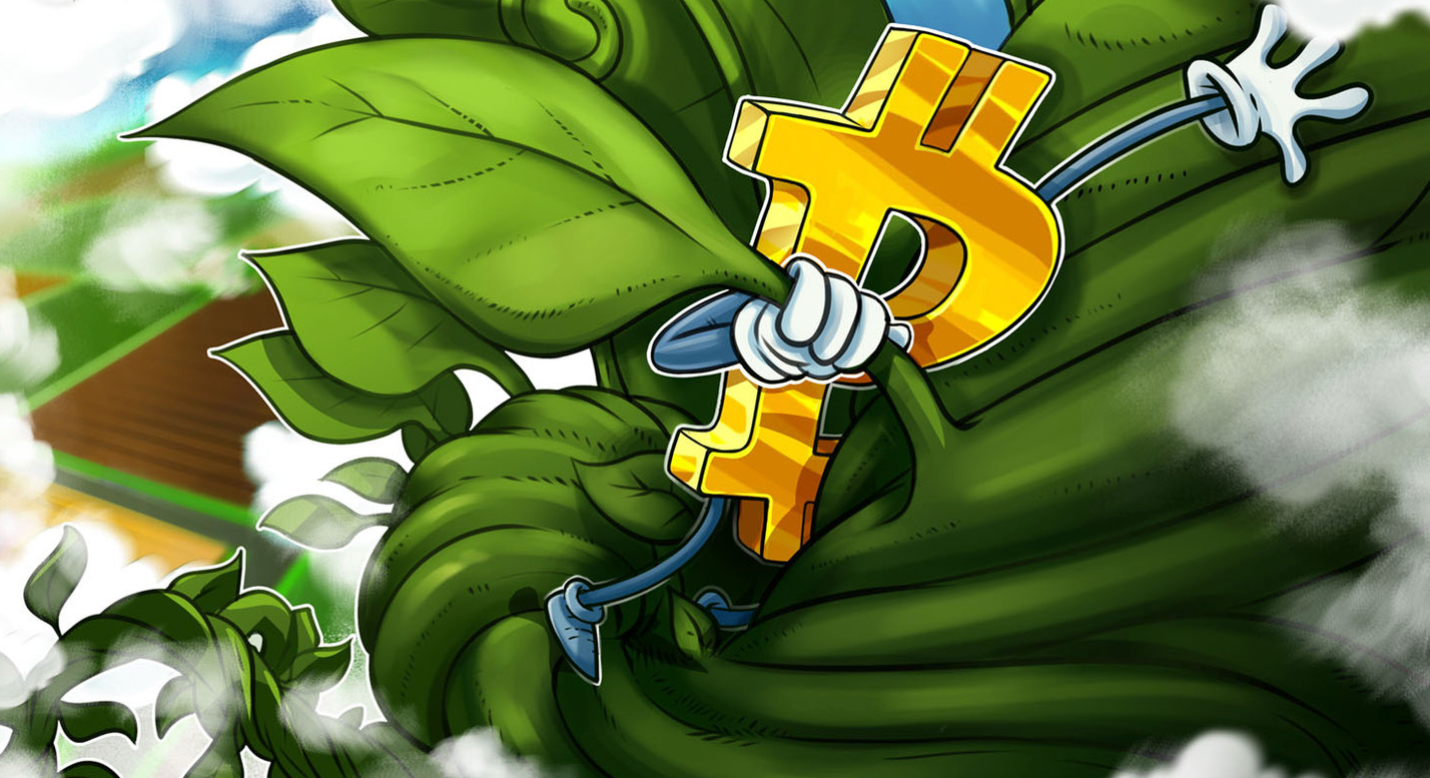 Bitcoin plays shorters for fools as a surge to $30,950 liquidates a huge number of risky positions.

Bitcoin (BTC) passing $30,000 and hitting highs of near $31,000 has caused huge pain for traders betting on a bearish pullback.

Data from Cointelegraph Markets, Cryptometer and TradingView confirmed that as BTC/USD peaked at $30,960 on Jan. 2, it liquidated $100 million of shorts.

The move was accompanied by a bullish charge which soon took the largest cryptocurrency even higher, with press-time levels attempting to crack $31,000.

While many celebrated, however, some were left far worse off than just minutes previously.

“I’m shocked, shocked to find that gambling is going on in here!” a telling tweet from a bot tracking liquidated trades on derivatives giant BitMEX summarized.

Figures suggest that shorters on BitMEX alone lost $10 million, a grim reminder of the dangers involved in second guessing Bitcoin at crucial levels.

Elsewhere, altcoin markets began to see changes of their own. Dogecoin (DOGE), a curious amover, gained 42% on the day, while leader Ether (ETH) surged back above $750.

Cointelegraph Markets analyst Michaël van de Poppe, who believes that this month will herald the start of a broader “alt season,” was characteristically bullish.