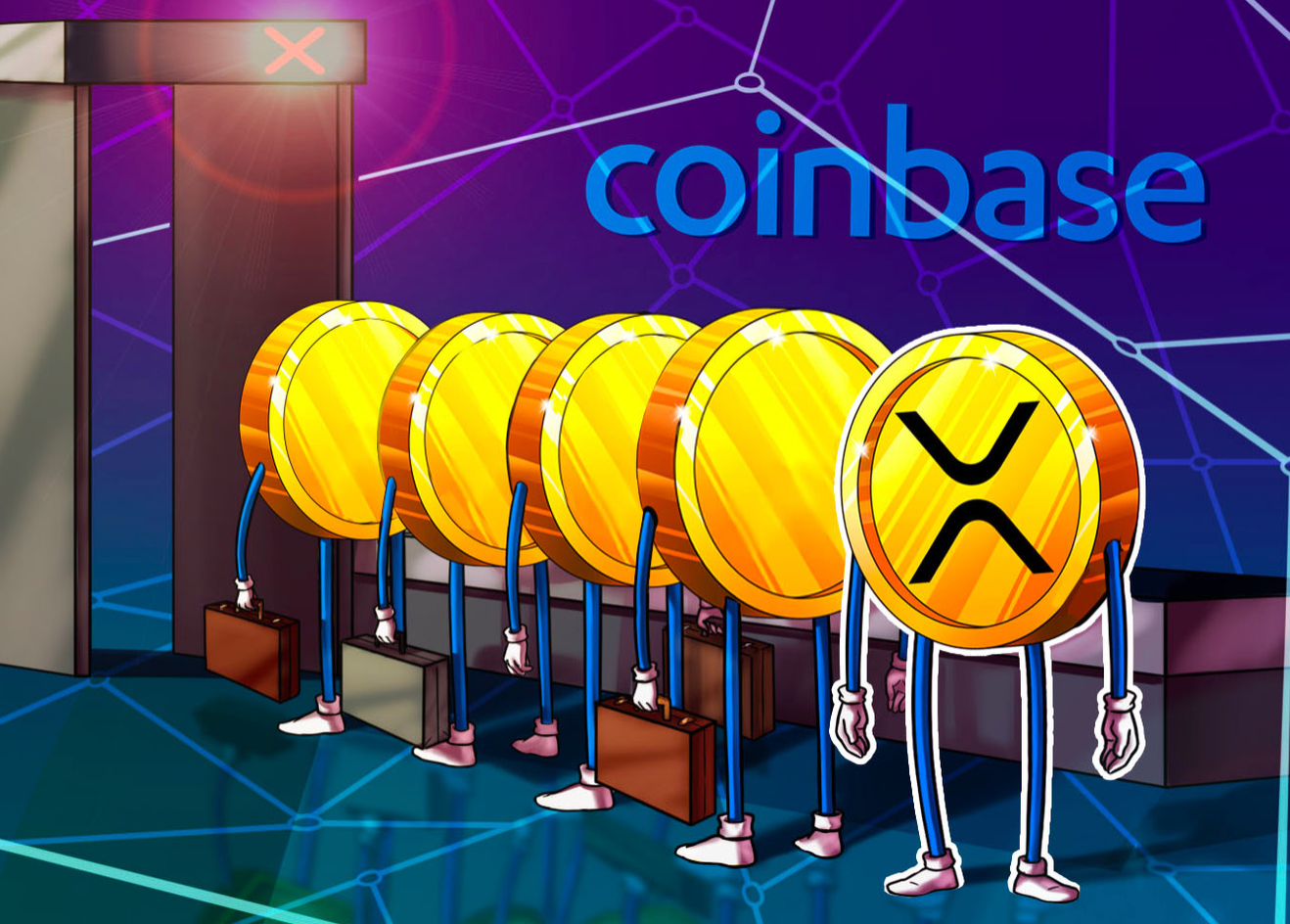 Lawsuits will pull you down pretty quick in this business. It’s best to stay above board & don’t get caught up in nonsense. Do the right thing from the start and you won’t end up on the wrong side of history. I was never a big XRP fan because of the fact that they can make more coins endlessly. I rather Bitcoin and a few other cryptocurrencies that i would invest in. Pay attention and see where XRP will end up. This article by Turner wright from Cointelegraph explains this situation with XRP best.

Coinbase plans to suspend trading for the token on Jan. 19 but added it “may be halted earlier as needed.”

According to a blog post published today by Coinbase chief legal officer Paul Grewal, the exchange will fully suspend XRP trading starting on Jan. 19 at 10:00 am PST. Coinbase clarified that “trading may be halted earlier as needed” to maintain the exchange’s market health metrics. In addition, the suspension will reportedly not affect Ripple-backed Flare Network’s upcoming Spark (FLR) token airdrop.

The U.S.-based exchange is the largest so far to take a position on XRP following the Dec. 22 announcement that the SEC will charge Ripple, CEO Brad Garlinghouse and co-founder Chris Larsen with conducting an “unregistered, ongoing digital asset securities offering.”

Earlier today, crypto exchange OKCoin announced that it will suspend XRP trading and deposits beginning on Jan. 4. Bitstamp stated it will halt XRP trading for U.S. residents, while smaller exchanges including OSL, Beaxy and CrossTower announced they will take similar actions against trading the token.

Some crypto users are anticipating other exchanges falling in line like dominoes to delist or suspend trading of XRP now that a major player like Coinbase has taken a position on the token.

“You will soon see Kraken, Bittrex, Genesis, Grayscale and other members of the Crypto Rating Council delist it too,” said Twitter user PratikKala. “Liquidity will dry up and the remaining market makers in Asia will have to exit it too.”

Grayscale Investments may have already have distanced itself from XRP. According to Twitter user “ShardiB2,” the firm is reportedly ending subscriptions for its XRP Trust by announcing it would no longer accept new subscriptions or process pending ones. The Grayscale website declares that “The Grayscale XRP Trust private placement is currently closed.”

Following the Coinbase announcement, the price of XRP immediately dropped more than 10%, falling from $0.28 to $0.25 at the time of publication. This is the latest in a series of bearish movements for the token, the price of which has fallen 44% since the SEC announcement.