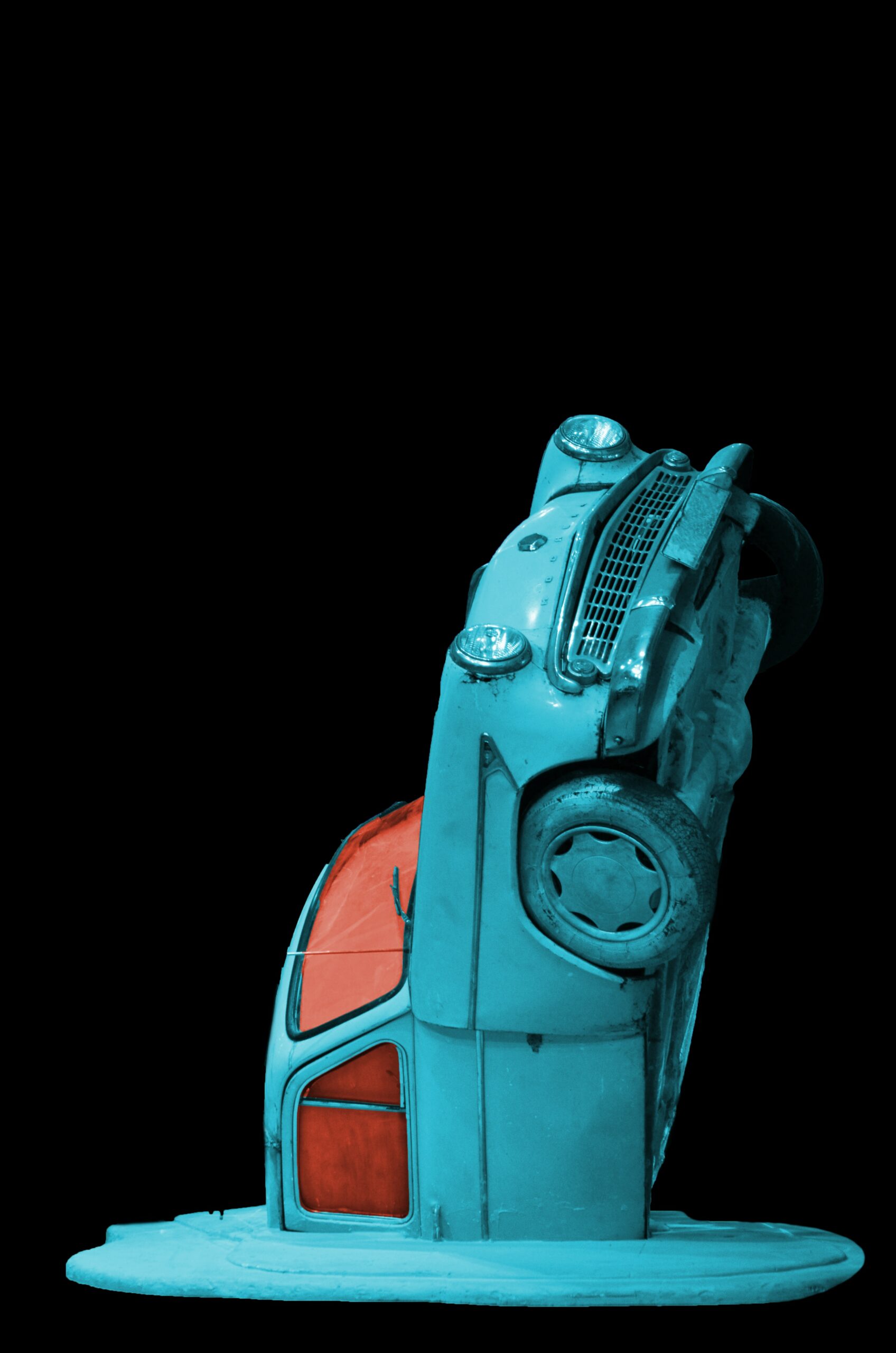 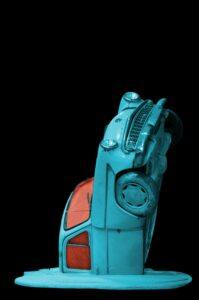 This article is from Cointelegraph.

In the latest edition of its State of the Network reports on March 31, Coin Metrics argued that Bitcoin was in a spiral of miner capitulation. This, it said, would get worse before it got better.

Despite BTC/USD recovering over 70% in two weeks since hitting lows of $3,700, prices are still “almost certainly declined below the breakeven price” for less efficient miners.

This is supported by the recent drop in Bitcoin’s mining difficulty, which at nearly 16% was the largest negative move since 2011. Before the mining sector recovers, more pain is in store.

“We expect miners to follow a cycle of decreased profit margins, increased selling, capitulation, and a culling of the least efficient miners from the network,” the report summarizes.

“Once this cycle is complete, the miner industry should return to a healthier state that is supportive of future price increases.”

They have amazing information Daily.