Petition to ‘End War on XRP’ 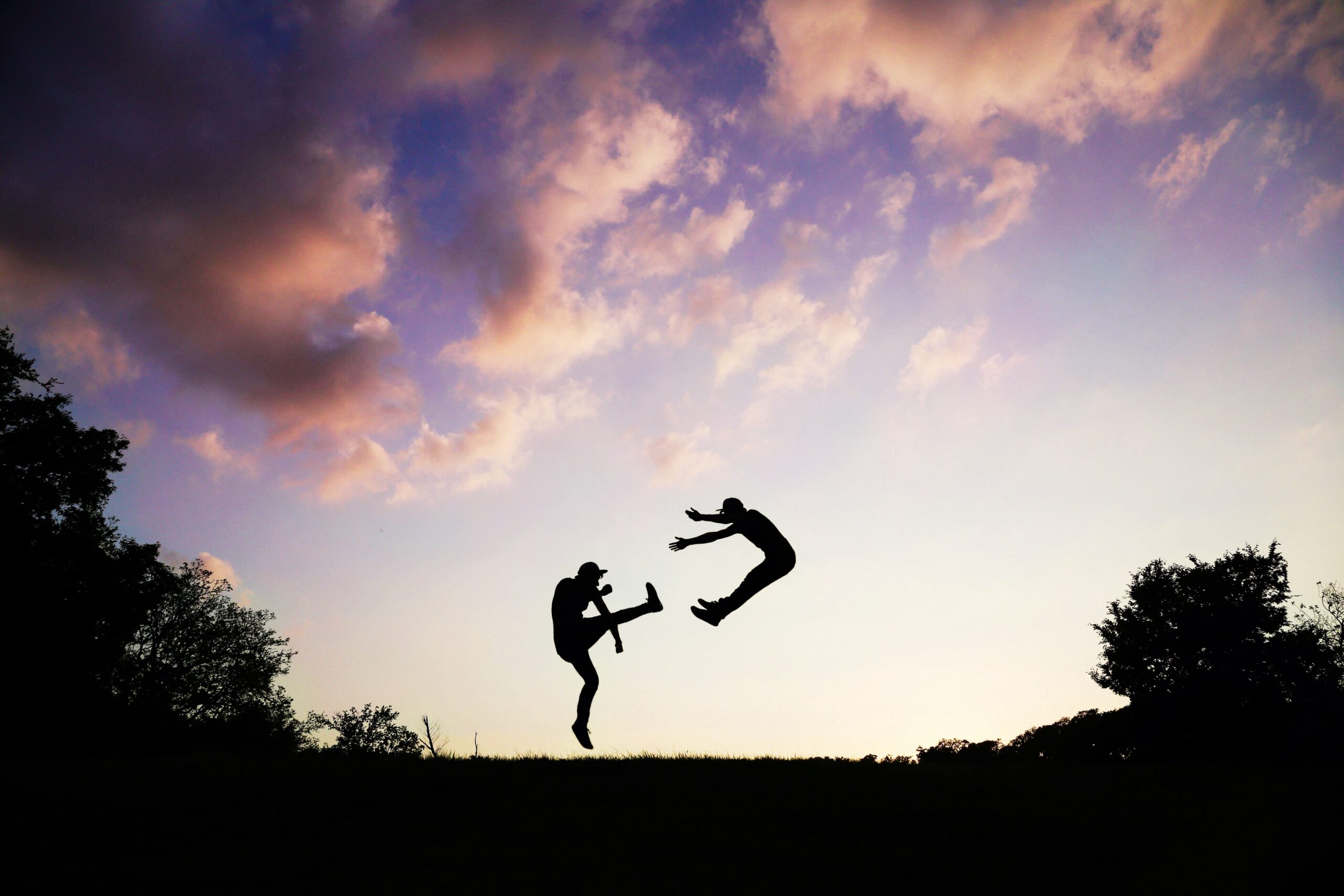 This is great for all crypto investors especially those XRP HODLERS !!!

I had to share this article with you all because it’s really looking like XRP is back in the game. As of this week XRP has shot up more than +77.04 %

This article was written by

A petition has been started calling on U.S. Securities and Exchange Commission (SEC) Chairman-Designate Gary Gensler to end the lawsuit against Ripple Labs and its executives over XRP tokens. The petition also demands “a thorough investigation of the matters that led to the last-minute lawsuit against Ripple, filed on the last day in office by former SEC Chairman Jay Clayton.”

An XRP advocate, Thomas Hodge, has started a petition on Change.org calling on SEC Chairman-Designate Gary Gensler to “end the war on XRP.” Gensler is President Joe Biden’s pick to lead the SEC following the departure of former SEC Chairman Jay Clayton.

“We’re asking Gary Gensler, as soon as is confirmed as Chairman of the SEC, to take a close look at the SEC’s allegations against Ripple Labs, its cofounders, and the harm the SEC’s actions have already – and needlessly – caused to holders of the digital currency XRP,” the petition describes.

The SEC filed a lawsuit against Ripple Labs, its CEO Brad Garlinghouse, and co-founder Christian Larsen in December last year, alleging that they sold $1.3 billion worth of XRP tokens without complying with federal securities laws.

The petition also asks Gensler to “Make a public commitment to sitting down with the holders of XRP and other digital assets to understand what it truly means to defend investors at the SEC.” It additionally asks Gensler to:

End the Ripple lawsuit and stop the SEC from making up cryptocurrency rules through lawsuits in place of writing these rules properly, with public input and partnership with the U.S. Congress.

Furthermore, the petition requests that “the SEC Inspector General conduct a thorough investigation of the matters that led to the last-minute lawsuit against Ripple, filed on the last day in office by former SEC Chairman Jay Clayton.” The petition alleges that Clayton and SEC Director of Corporate Finance William Hinman are “closely linked to financial interests in bitcoin, ether and financial technology business in the People’s Republic of China.”

In conclusion, the petition demands: “Gary Gensler must end this practice of making policy through lawsuits, sit down with XRP holders themselves and listen to their stories. We want clear rules for everyone, not another SEC chairman picking winners and losers in a regulatory vacuum. And we demand an investigation that fully clarifies whether the SEC was protecting someone else’s interests instead of retail investors when the Ripple lawsuit was filed in December 2020.”

Ripple recently won discovery from the SEC and the court has ordered the commission to produce internal records relating to discussions of whether XRP tokens are similar to bitcoin and ether, which are currently not classified as securities.