What could happen now that Bitcoin hits $45K 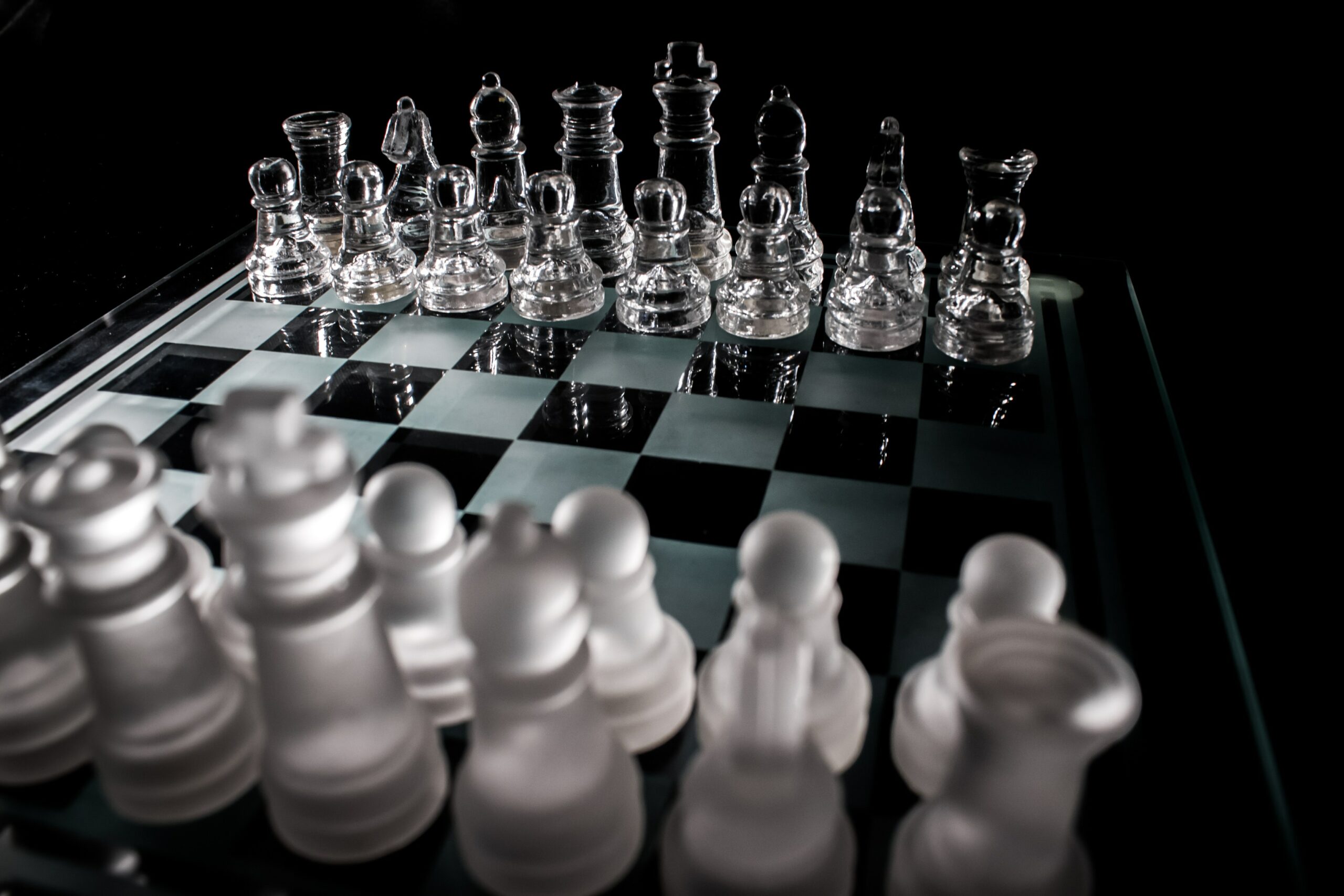 Bitcoin hits $45K ahead of July inflation report, but one fractal hints at looming correction

The flagship cryptocurrency hits its highest level in more than two months as inflation is expected to rise by another 0.5% in July.

Bitcoin (BTC) reached its highest level in more than two months with just a few days remaining before the July inflation report.

Join Coinbase we’ll both receive $10 in free Bitcoin when you buy or sell your first $100 on Coinbase!

Momentum was strong among the Bitcoin rivals as well. Ether (ETH), the second-largest crypto by market cap, increased 29.78% from its Aug. 3 low of $2,630, crossing over $3,100 on Sunday. Its gains came after Ethereum’s London hard fork went live on Aug. 5, which should add deflationary pressure to the supply of ETH.

On Wednesday, Aug.11, the United States Bureau of Labor Statistics will release July’s inflation report, with markets forecasting a 0.5% spike. The projections appear after the consumer price index (CPI) jumped to 5.4% year-over-year in June to log its biggest increase in 13 years.

Bitcoin bulls have responded positively to the recent inflation reports. They effectively guarded the cryptocurrency against falling below $30,000 after the May 19 crash. Meanwhile, their recent efforts to push the prices above $40,000, eventually leading into a slow upside break above $45,000, indicates strong demand for Bitcoin, which appears to be breaking out of its summer slump.

Additionally, on-chain analyst Willy Woo said the ongoing Bitcoin momentum should push its prices above $50,000, citing supply-demand imbalance in the market. He said that all investor cohorts were buying Bitcoin, which led to supply shock.

Related: Here’s what traders expect now that Ethereum price is over $3,000

Woo referred to a chart he posted on July 15 when Bitcoin market was correcting lower after peaking out sessional at $36,675. The graph, as shown below, highlighted events of Bitcoin liquidity shock across all the exchanges and their relation to the prices.

“Fundamentals do not predict short-term price, but given enough time price discovery reverts to fundamentals. [The] exact value is $53.2k today, with a standard deviation band between $39.6k – $66.8k (68.5% confidence).”

However, the latest Bitcoin climb does carry risks of becoming a dead cat bounce based on previous top-to-bottom Fibonacci retracement fractals.

After setting up record highs, Bitcoin tends to correct toward its 200-week exponential moving average (200-week EMA; the yellow wave), where it eventually bottoms out to pursue another bullish cycle.

In the past two events, the BTC/USD exchange rate posted fake recovery rallies after testing the 23.6 Fib line as support. Those upside moves failed short of turning into big bullish momentums after facing resistance at higher Fib levels.

Related: 3 reasons why Ethereum is unlikely to flip Bitcoin any time soon

Independent market commentator and trader Keith Wareing suggested that an imminent bullish crossover between Bitcoin’s two weekly moving averages hints at the beginning of a multi-month bull run. Dubbed as MACD, the indicator was instrumental in predicting the 2020 bull run.

“The weekly MACD is due to cross bullish on Bitcoin after tonight’s close,” opined Wareing to his followers with the price of Bitcoin so far maintaining above $44,500 at the time of writing.

What could happen now that Bitcoin hits $45K